Target of papers to be awarded

The winners are celebrated during the general meeting of the members at the annual conference.

This paper investigates the relation between maximin preferences for single-agent risk-taking decisions and maximin preferences for distributing payoffs to others. By exploiting Mouse-tracking and fMRI, the authors find that the subjects activate the same parts of the brain in terms of the worst possible payoff. It is highly appreciated to provide evidence that the distribution for others is psychologically and cognitively linked to the risk-taking decision for self.

This paper is a big picture study that theoretically examines whether firms that set additional prices that naïve consumers would ignore can survive in a competitive retail market. Competition does not necessarily mean that deception or low quality products drive them away from competitive markets. Rather, it showed the exact opposite by assuming the existence of a naïve consumer. It is highly regarded for its theoretical structure and its rich implications for future empirical research, including field intervention experiments between consumers and producers.

This paper compares the relative effectiveness of dynamic pricing, a traditional economic method, and moral persuasion, a behavioral economic method, as methods to encourage energy conservation during peak-demand hours. The results showed that monetary incentives with dynamic pricing were more effective and sustained over time, and moral persuasion was less effective over time. It was evaluated as a very important and elegant paper with an excellent big picture view. In particular, no other study has compared the relative effectiveness of behavioral and traditional economics methods and measured their long-term effects.

This paper compared brain activity of participants who exhibited the sign effect in intertemporal choice tasks and those who did not. The authors found significant differences in the two participant groups in striatal and insular activities. The sign effect has been found to be associated with social problems such as obesity and incurring multiple debts in other studies. This paper’s findings contribute to our understanding of the neural basis of this important effect 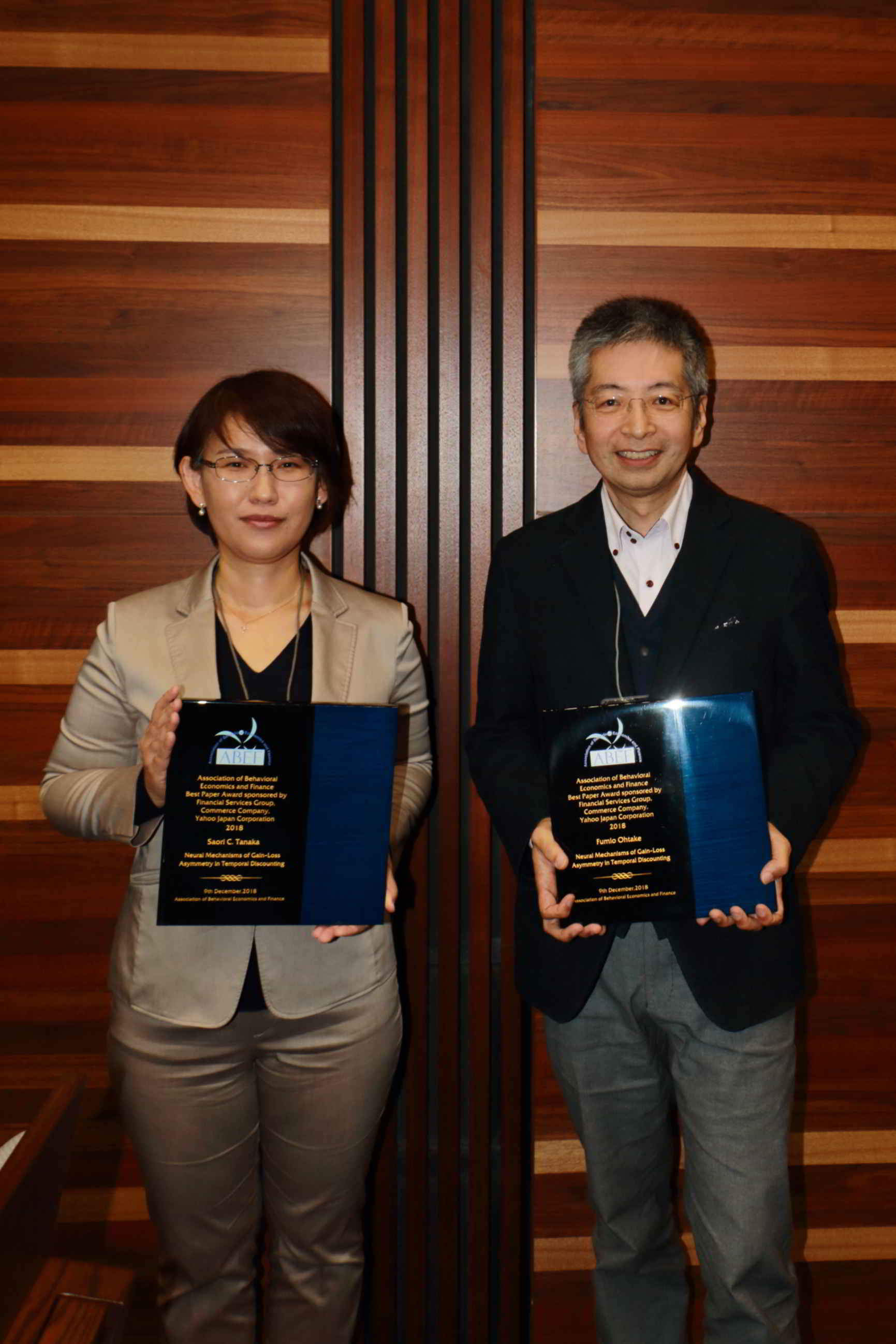